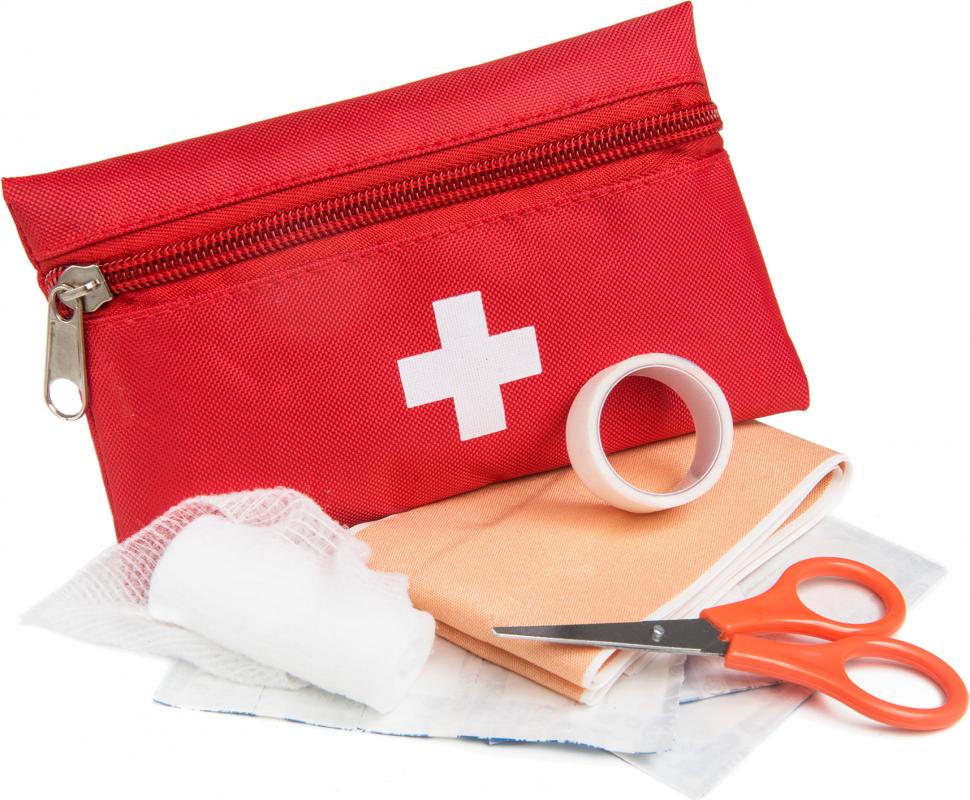 Vigilantes in Queensland are being sought by the police after a number of bike riders were seriously injured by booby traps around Brisbane.

A 17-year-old was garrotted by a rope across a bike path, thrown to the ground and left scarred and needing three days off work.

Ryan Lalor told 7 News: "I was just riding and I didn't see the rope and I just hit it.

"I was just on the ground and I couldn't really breathe for a few seconds.”

Christine Perry said it was the same type of people who abuse cyclists from cars.

She said: ”Be aware, like I said I've driven past them I didn't think they'd escalate to violence against us.”

Queensland Police are investigating the reports along with park rangers, and Senior Sergeant Warren Parker said: "Setting man traps is an offense under the criminal code and a person caught committing that can face serious penalties.

Closer to home, we reported last week how wires have been found strung at neck height across the Brynmenyn cycle path near Bridgend. After receiving three calls in two days about the wires, police have launched an investigation.

Sergeant Jonathan Ridd said police were taking the matter very seriously and warned whoever was responsible that they were committing “a serious offence which could cause very serious harm to somebody.”

He said: “We have increased patrols in the area and are considering other measures that will help us identify who is responsible. For now, it is important that people who legitimately use the area such as walkers, joggers and cyclists, are aware of this issue and remain vigilant.”

Concerned that the wires may be the work of young people who don’t appreciate the seriousness of their actions, police have also visited local schools to speak to children from the area.

In January, a cyclist rode into wire stretched across a path in Cambridge. The wire caught Garry Seddon across the chest and he said had he been on a bike with drop-handlebars or aerobars, it could have connected with his throat.

More recently, a barbed wire booby trap was found placed at chest height across a bike trail in Wormshill, Kent. Daniel Webster spotted the wire while riding uphill. He said had he been approaching from the other direction, he "never would have stood a chance".