Back to news
news
Sportives and organised rides
Women 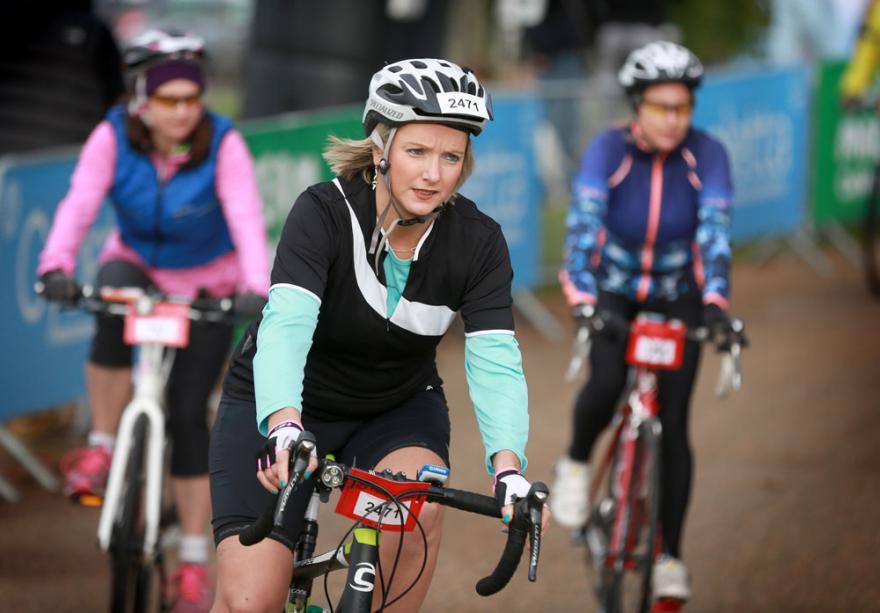 Early bird offer of £25 per place
by Alex Bowden

Entry is now open for the women-only sportive series Macmillan Cycletta. There will be two events in 2016 – Cycletta Cheshire, which will begin and end in Tatton Park, and Cycletta Bedfordshire, which will have routes from Woburn Abbey.

Cycletta Cheshire, will take place on Sunday October 2 and will have routes of 20, 40 and 80km. One week later, the Bedfordshire sportive will have 24, 40 and 70km options.

The Macmillan Cycletta series was launched by organisers Human Race Events in 2011 and there have been 24 so far. To celebrate the 25th, anybody signing up to either event by Tuesday 3rd May will only pay £25. Those who have ridden one before will also be entitled to further reductions.

We're STILL celebrating! After #InternationalWomensDay success & to toast our 25th ever event. Entry is just £25! https://t.co/3tq3Vm4diC

“We are delighted that Macmillan Cycletta will return for a sixth year at these two fantastic venues. We are excited to share the stunning routes we have planned with riders, which we believe are as spectacular as you will find for any sportive of a similar distance.”

“Macmillan are delighted to again be involved in the Cycletta series for 2016. Last year these two events raised over £46,000 helping us to provide vital support to ensure no-one has to face cancer alone. We are urging as many ladies as possible to get out on their bikes and join Team Macmillan this year.”