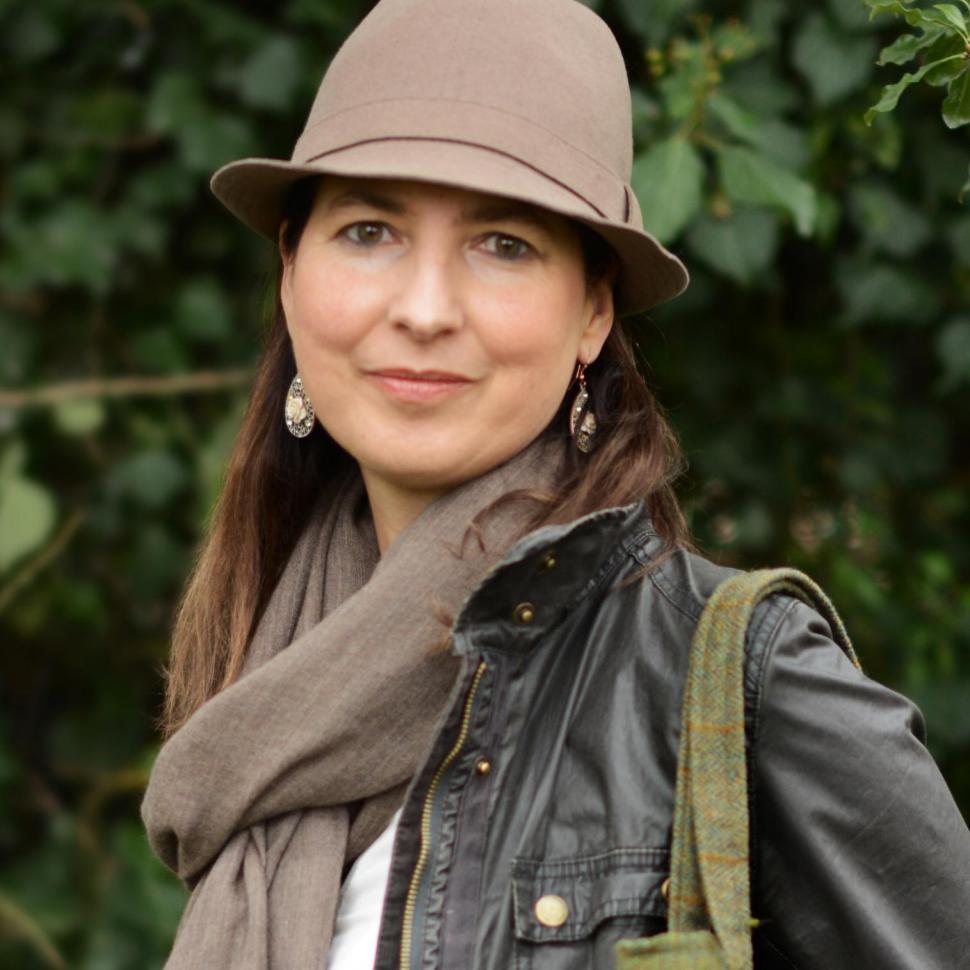 Rosalind Readhead, of Ban Private Cars in London, says she is frustrated over a lack of action on dangerous pollution spikes
by Laura Laker

An anti-car campaigner who wants "at least 40-50%" cycling rates in London and private cars banned from zones one and two, has announced she is running for Mayor.

Rosalind Readhead, who founded Ban Private Cars in London in September, says her campaign is deliberately provocative because she feels politicians aren't taking bold enough decisions to tackle pollution, congestion and health problems in the capital.

She said London is dragging its heels on reining in the private car. Her manifesto includes raising residents' parking permits to pay for "world class cycling infrastructure" and turning car parks over to affordable housing.

"I think the aim to get at least 40-50% of people cycling in London is something we have to do, for the pollution, for the congestion, for the health of children and people in general, but because the car issue is so taboo politicians just won't go there, and if they won't go there I feel like I have to. I hope it will open the debate out," she told Road.cc.

Readhead says while the Mayor of Paris, Anne Hidalgo, restricted private cars in Paris during air pollution spikes despite pressure from national politicians, at the same time London was "dragging its heels".

She said: "None of them [opposition politicians] were really speaking out and saying to the Mayor: 'you must ask people to leave their cars at home' or 'you must ban cars to save lives'. I felt very frustrated: you ask people to stay at home but you say car drivers can still go out there."

Readhead started the website and campaign Ban Private Cars in London in September, her campaign manifesto calling for the banning of all private cars from zones one and two and a licensing scheme for all business vehicles wanting to drive in those zones, including taxis, delivery vans and contractor vehicles. As mayor she says she would turn car parking into low-cost housing, and allocate road space for "good quality walking and cycling infrastructure".

She says all roads in zones one and two should be free of all motorised traffic - aside from buses - from 8-10am and 4-7pm and at weekends all 'non-essential' motorised traffic would be banned from 10am-6pm. Readhead also wants HGVs to adopt safer designs, like mirrors and sensors, by 2018.

Readhead says residents parking permits should represent their cost in terms of road space and congestion, and money raised from this would be spent on building "world class cycling infrastructure fit for an eight year old." She says pedestrians and cyclists should have priority treatment in London, as they do in Holland.

One of her campaign manifesto points is: "I would like traffic lights to be synched to the average cyclist rather than the car and reverse the time pedestrians have to wait at traffic lights which has been increased to accommodate cars."

London Mayoral elections take place on 5 May 2016. The nomination period is 21-31 March 2016. Readhead will be up against Christian Wolmar (Labour) and Sian Berry (Green), both mayoral candidates seeking to restrict car use and promote cycling and walking in London.