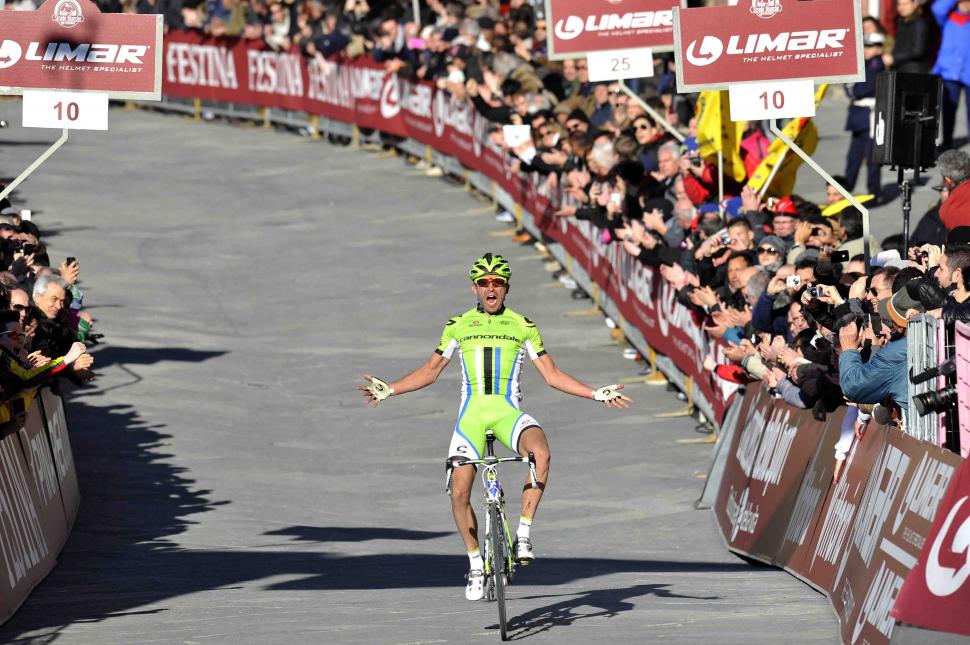 2014 edition takes place on 8 March - Cavendish, Evans and Gilbert among those riding
by Simon_MacMichael

San Gimignano, the town in Tuscany famous for its medieval towers, has been chosen as the new start location for the Strade Bianche, which will have its eighth edition on Saturday 8 March 2014.

The route of the race, announced earlier this week, includes 50km of the white gravel roads that give the event its name. As in previous years, the finish will be in Siena’s Piazza del Campo.

Besides those sections of strade bianche, there are also a number of steep climbs to negotiate, with the gradient hitting up to 16 per cent in the final kilometre in the narrow streets of Siena. 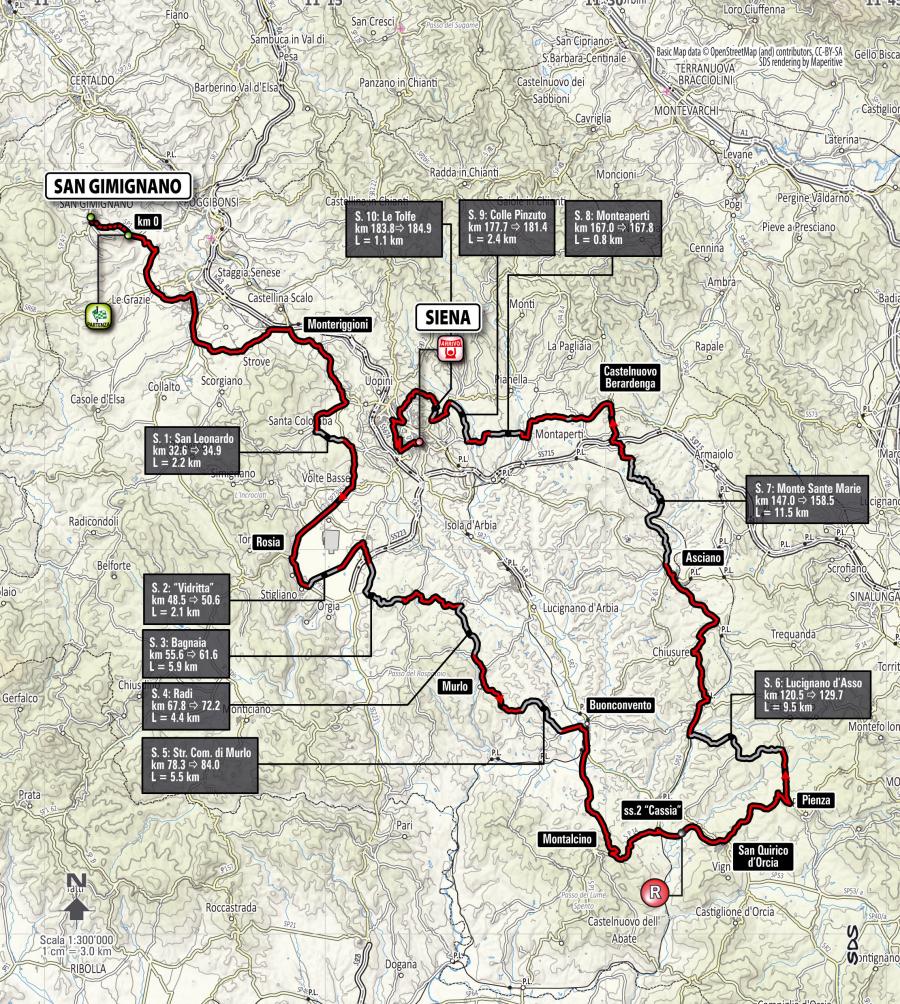 Mauro Vegni, head of cycling at RCS Sport, said: “The Strade Bianche is a jewel in the international cycling scene.

“This year the route is technically more difficult than in the past, given the greater number of sections of earthworks at the start, while the end is modelled on the traditional route, with the finish in the Piazza del Campo in Siena.

“We are confident that by working together with all the institutions involved we can get the best possible outcome for all.”

The field for the race will include three former world champions – Cadel Evans, Mark Cavendish and Philippe Gilbert.

The latter won the race in 2011, while Evans triumphed in a Giro d’Italia stage that included stretches of Strade Bianche. Cavendish, meanwhile, has a home in Tuscany hand so is familiar with the roads.