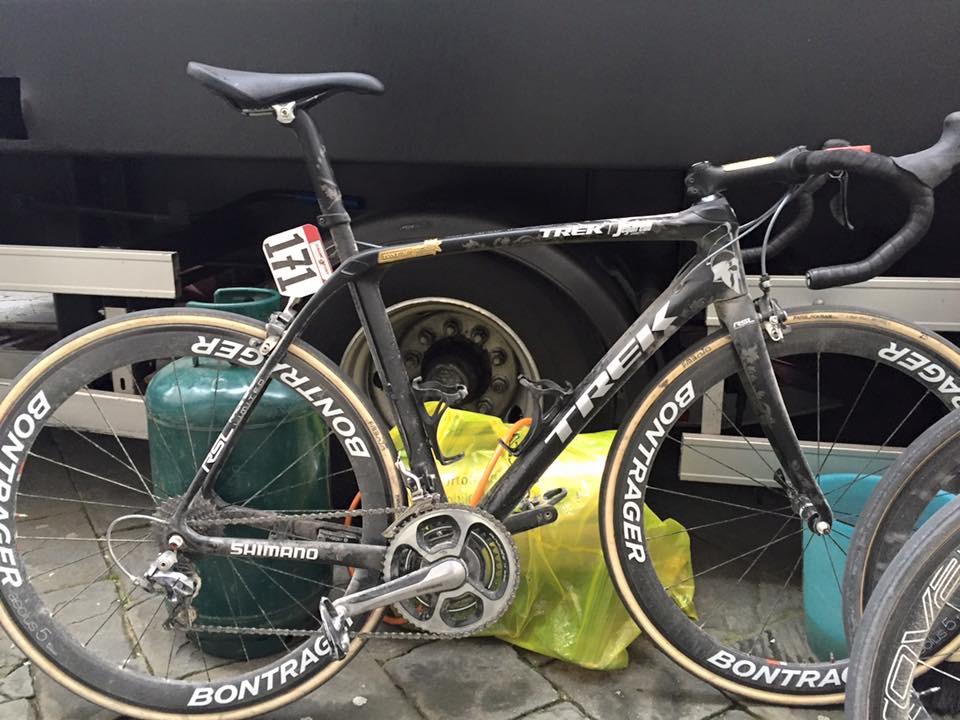 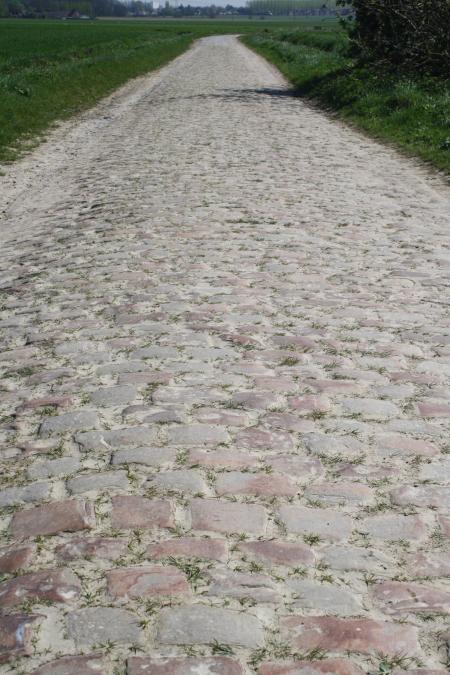 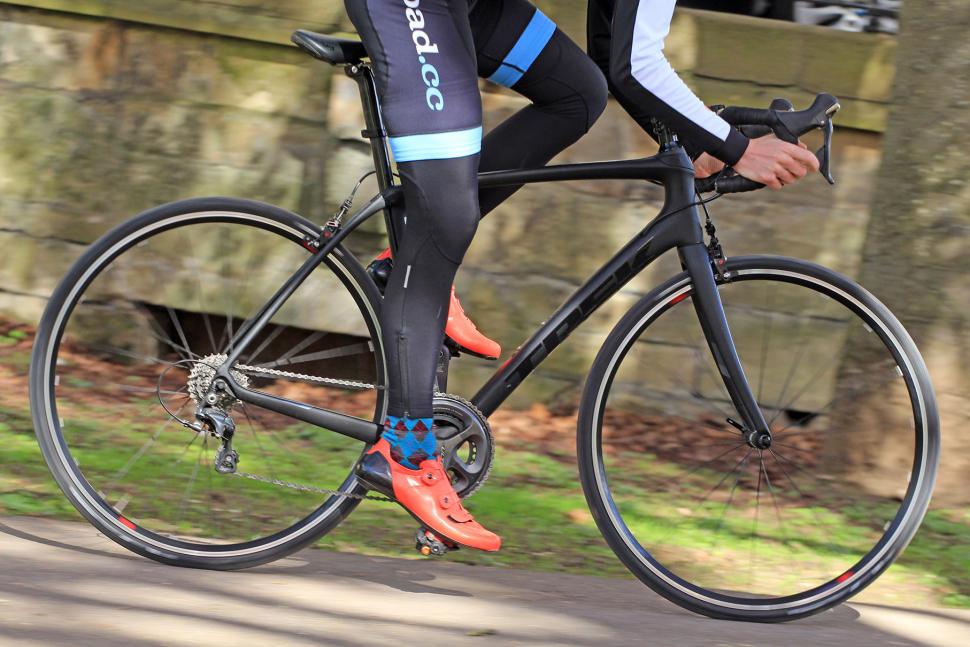 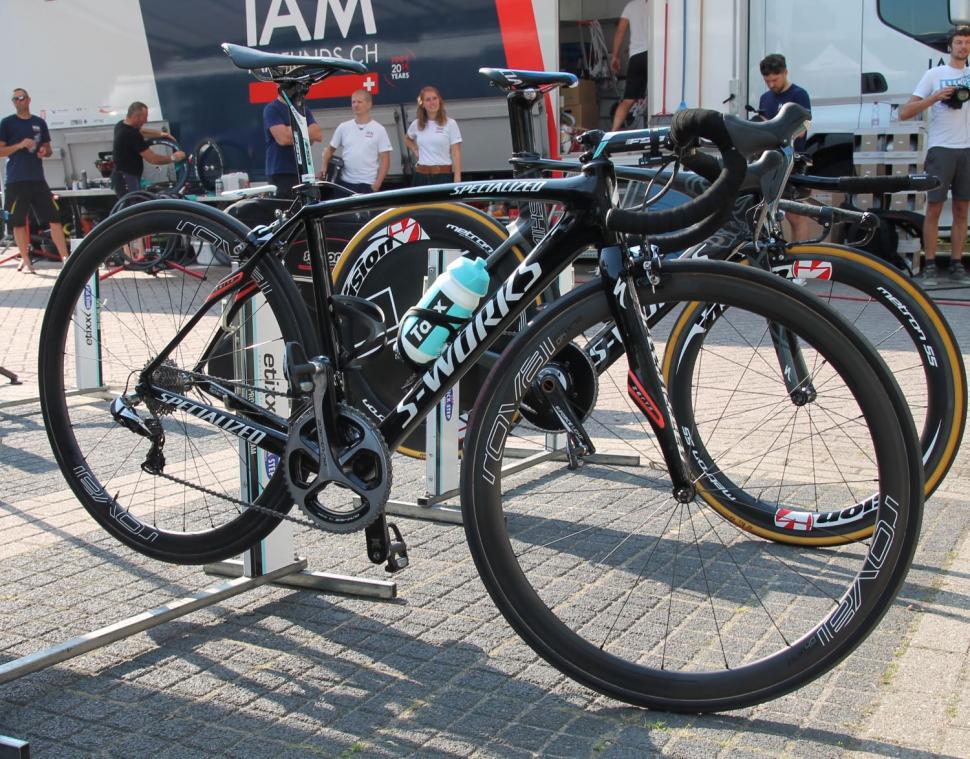 Loads of other framesets are designed to add comfort over rough and uneven roads: Specialized Roubaix (this is Mark Cavendish's Roubaix from a couple of year's ago pictured above), Cannondale Synapse, Giant Defy, Bianchi Infinito, Scott Solace, Merida Ride… 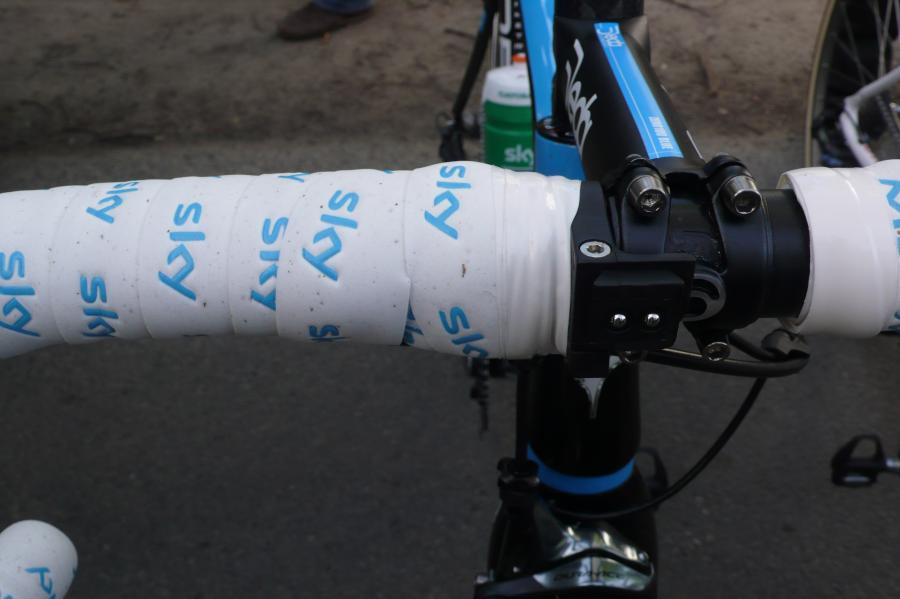 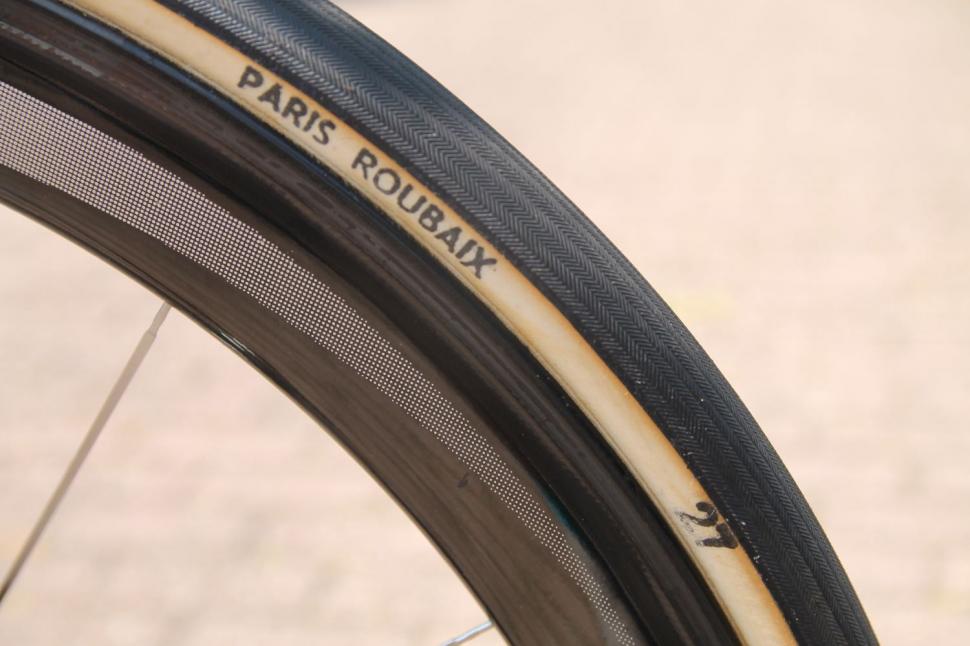 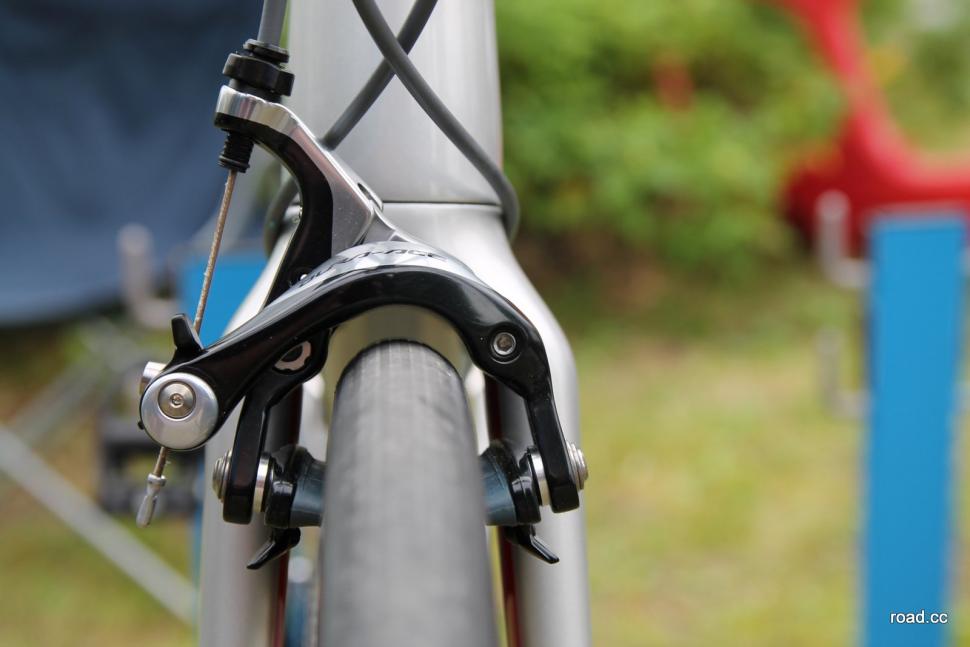 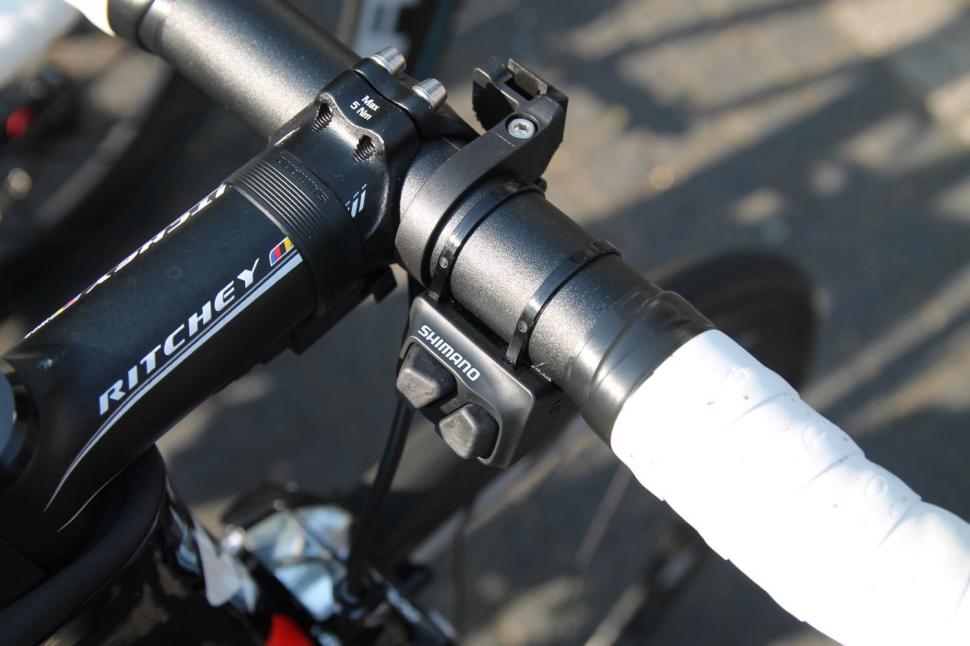 Team Sky’s Elia Viviani, for example, switches from a regular Fizik Arione to the Arione K1 with more padding. It's actually designed as a triathlon saddle. 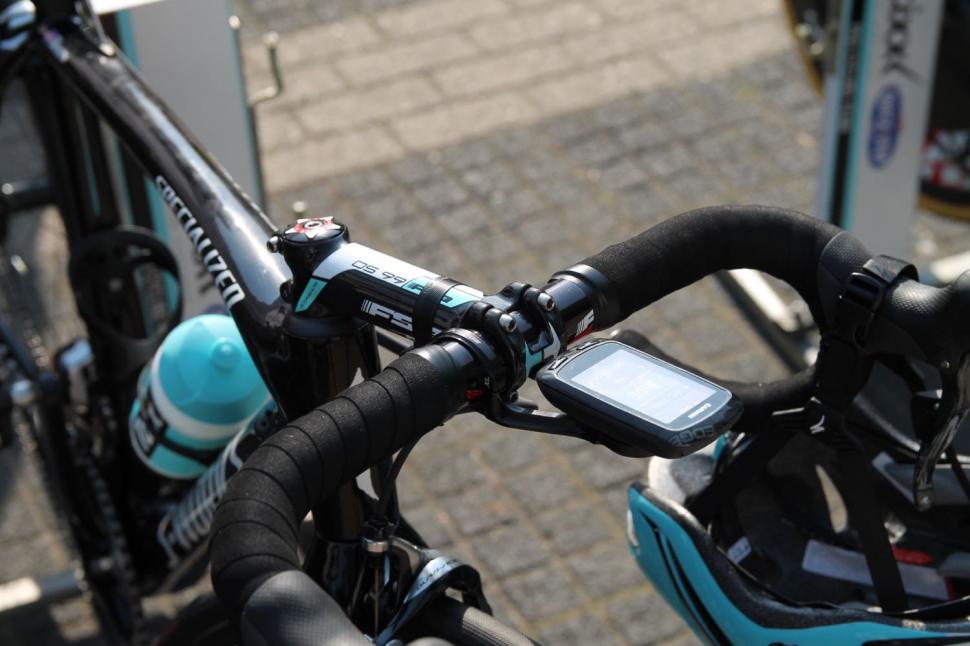 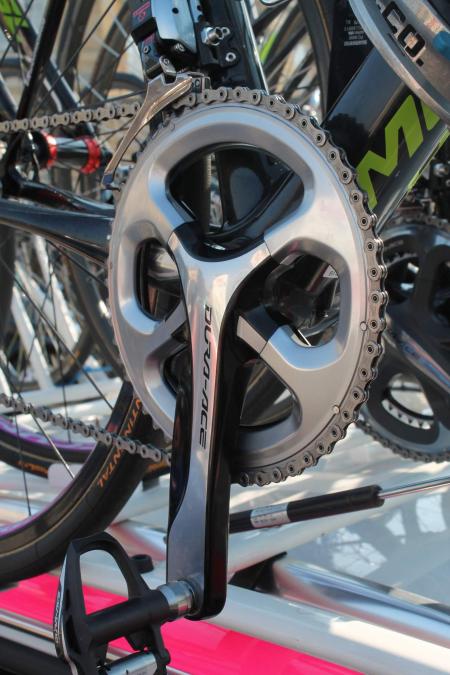 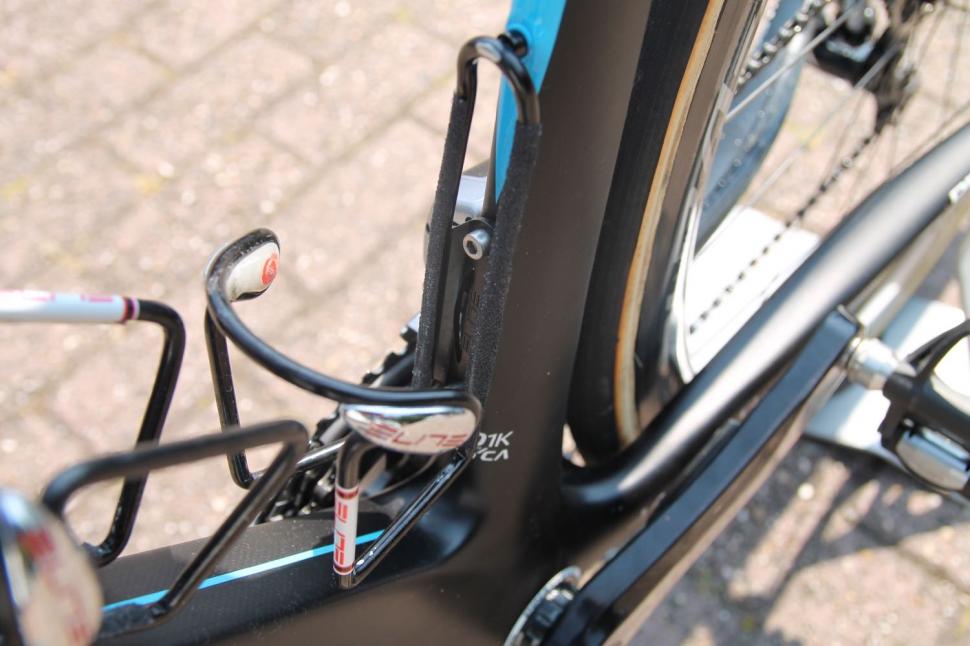 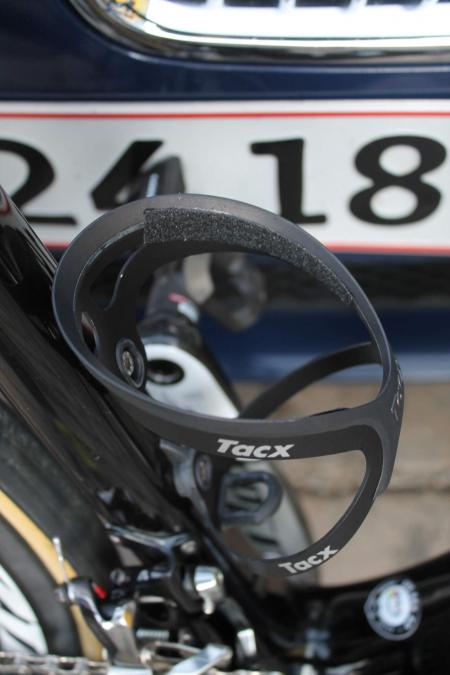 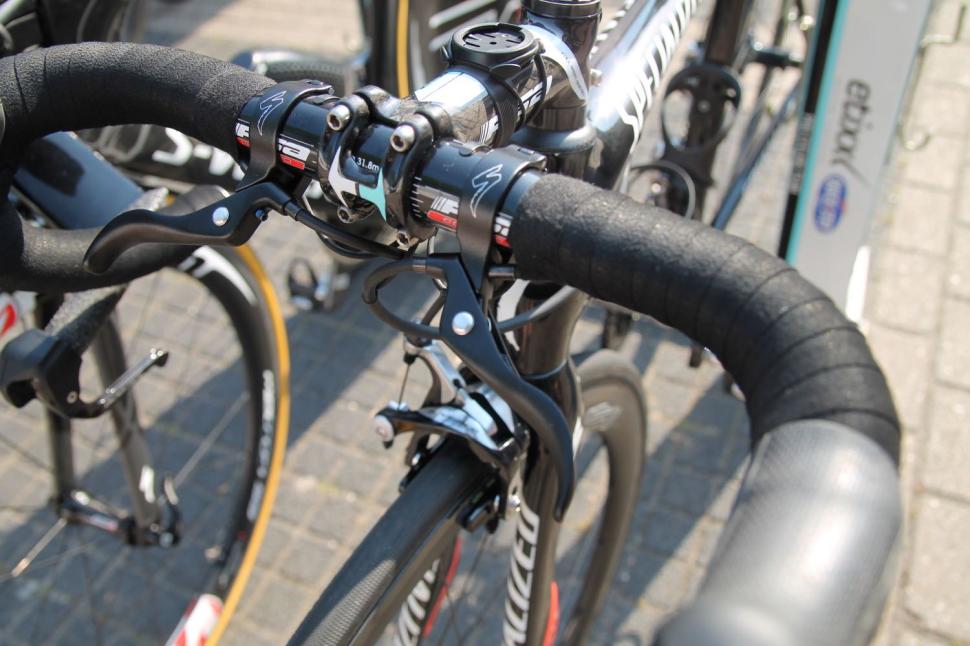 That said, there hasn't been a wet Paris-Roubaix since 2002, so disc brakes have had to prove themselves in other wet races. Thanks, global warming! 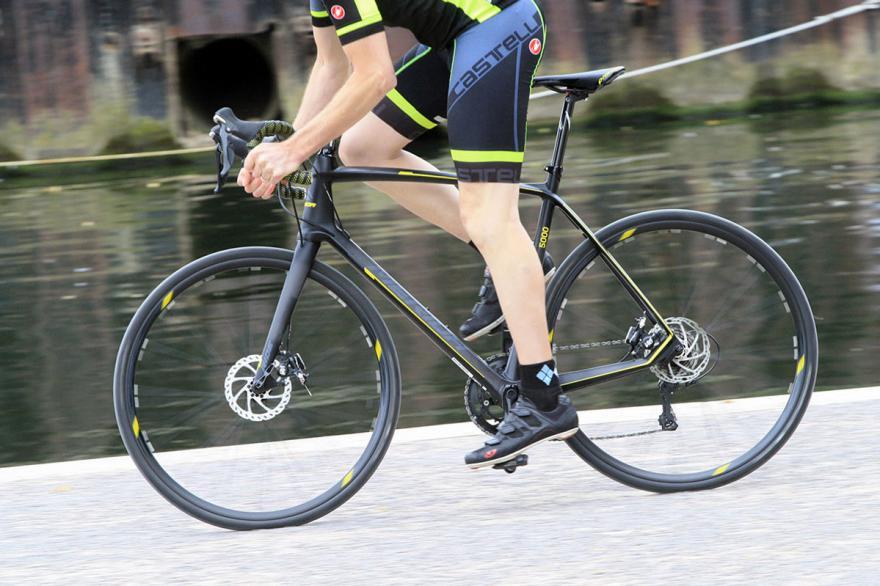