Jon's been riding bikes for ages and has been involved in the bike industry for most of his working life too, starting out as a Saturday boy at Harry Hall Cycles before moving into the world of media via the odd stint as a mountain bike guide. He's worked at Singletrack, headed up What Mountain Bike magazine and been tech ed at BikeRadar before arriving at the helm of road.cc's knobbly tyred sister site off-road.cc.

He mostly rides mountain bikes up and down things as fast as possible (not always that fast to be honest) but isn't averse to riding drop bar bikes either, whether that's on gravel or tarmac.

He goes all funny at the mention of rubber compounds and shim stacks.

11 tools every home bike mechanic should own 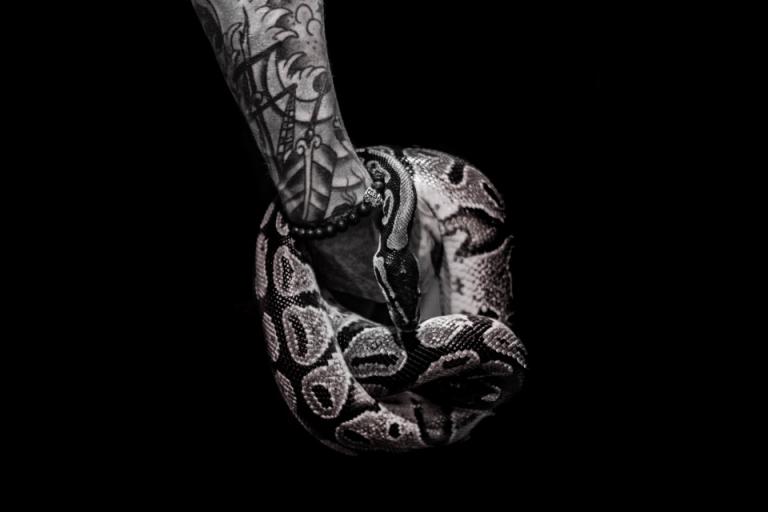 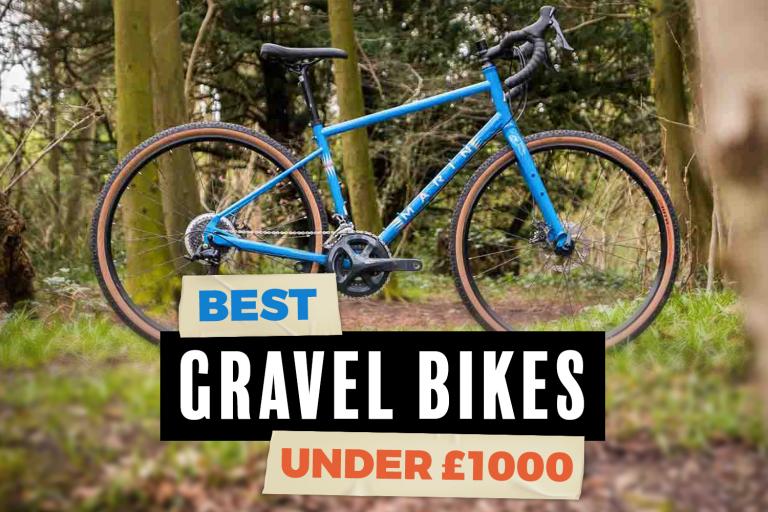 The best gravel and adventure bikes under £1000

Get off the beaten track for under a grand
0

What's the best way to clean disc brakes on a bicycle?

Plus dealing with contaminated pads, direct from the experts
0 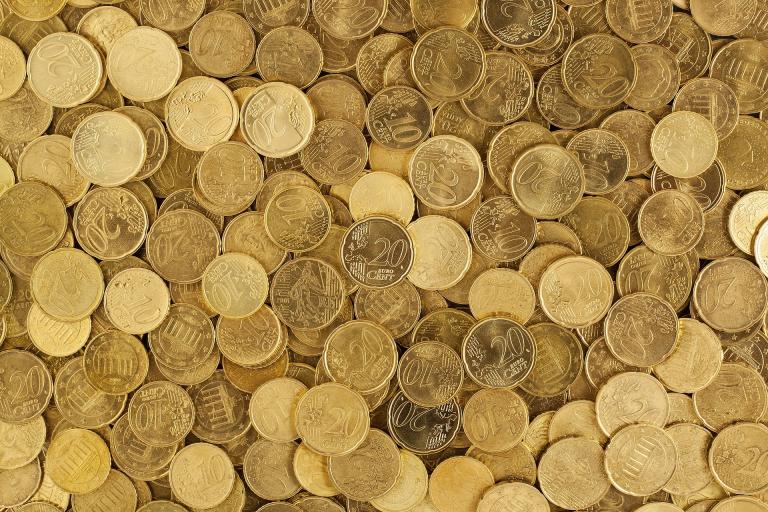 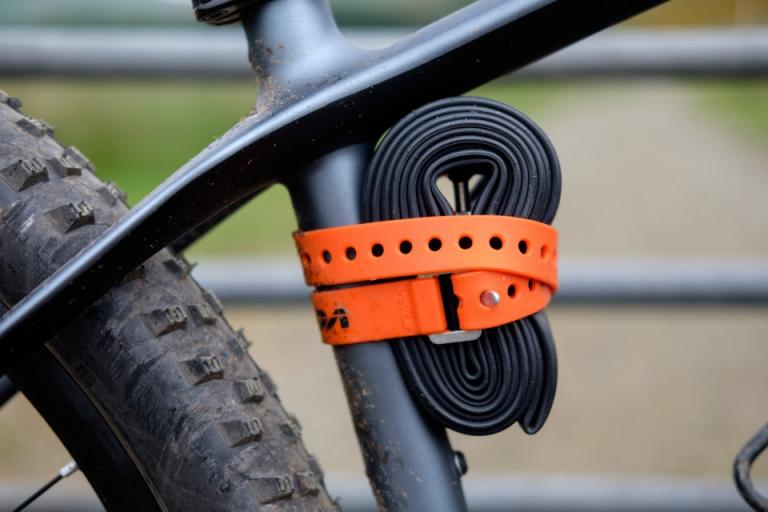 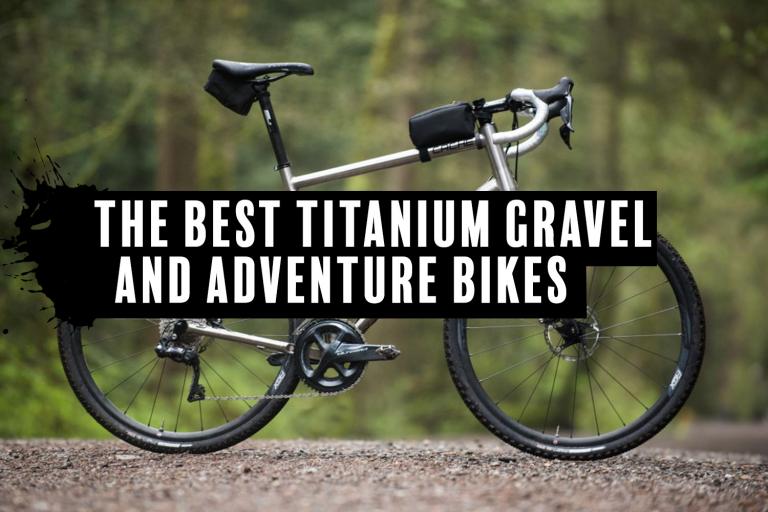 8 of the best titanium gravel and adventure bikes

The best, prettiest and most desirable Ti drop bar bikes
0 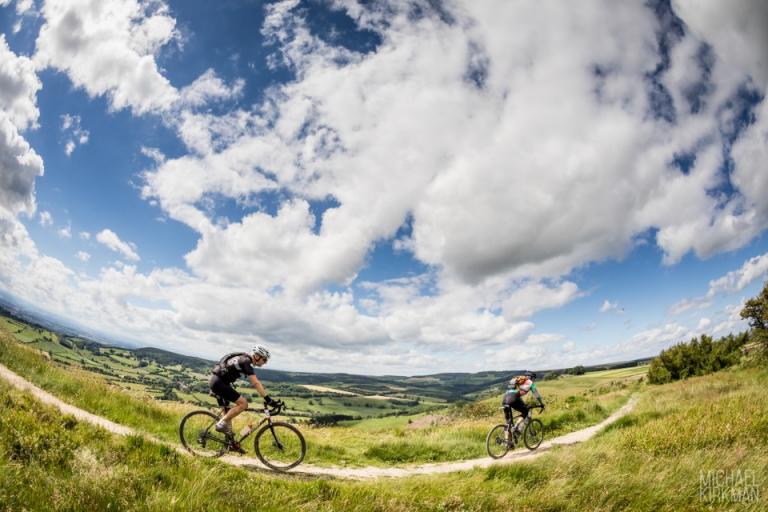 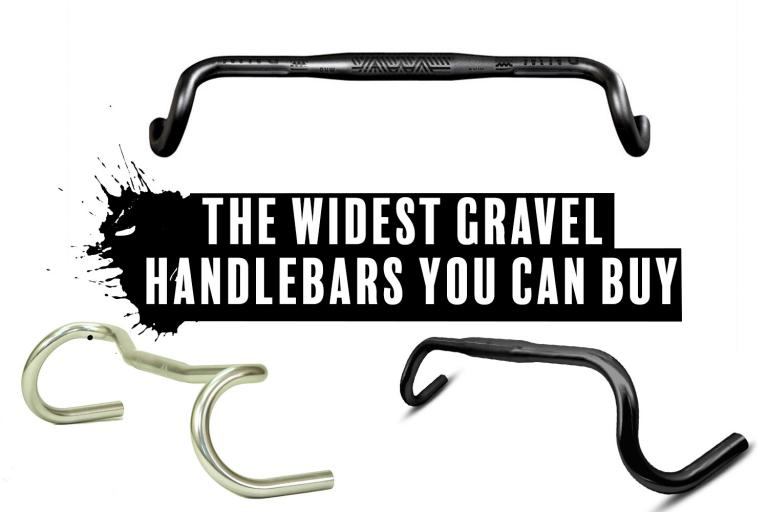 The widest gravel bike handlebars you can buy: broad bars for bikepackers and gravel grinders