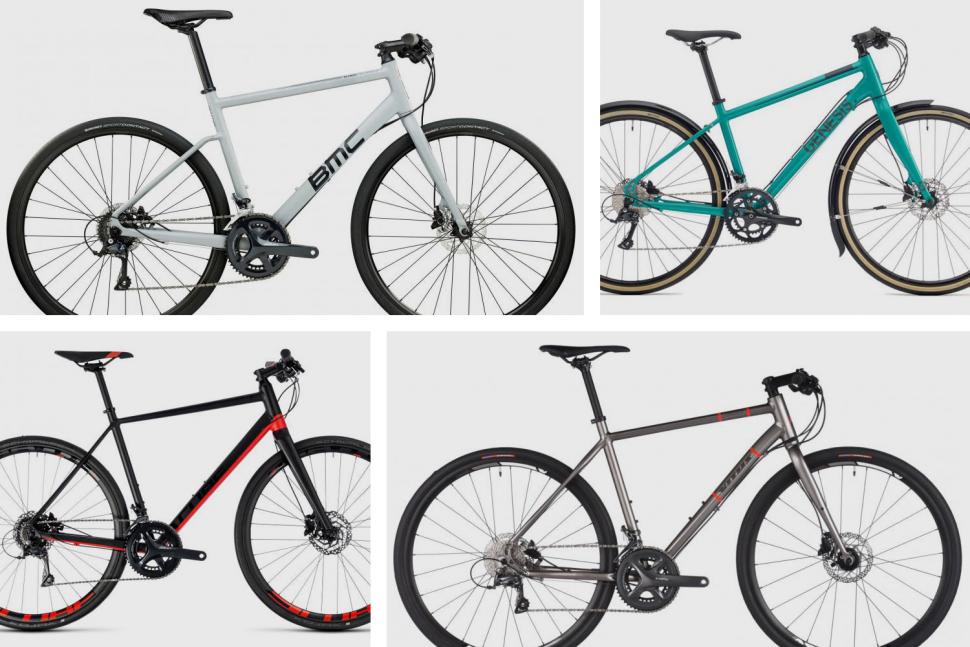 Welcome to the latest edition of road.cc’s buyer's guide to the new-generation flat-bar bikes we call hybrid 2.0, in which you’ll find everything you need to know to find the right hybrid 2.0 for you, plus our pick of five of the best hybrid 2.0 bikes.

In this updated version of our guide to hybrid 2.0 bikes, we've added the 2020 Ridgeback Tempest.

Hybrids have been around since the 1980s, but in the last few years a distinctly modern version has emerged. Here’s why your next bike should be a hybrid 2.0.

The bikes known as hybrids combine road bike size 700C wheels with mountain bike brakes and gears. They appeared not long after mountain bikes became popular in the 1980s, providing riders who didn’t want to ride off-road with the other advantages of mountain bikes: upright position, powerful brakes, and wide gear range.

Hybrids have long been the best-selling bike type in the UK, and they’ve developed along with changes in the bikes that supply their components. In the last few years, with compact chainsets dominating on road bikes, and disk brakes providing reliable, powerful and weatherproof stopping for mountain bikes, we’ve seen a new generation of hybrids develop: hybrid 2.0, if you like. 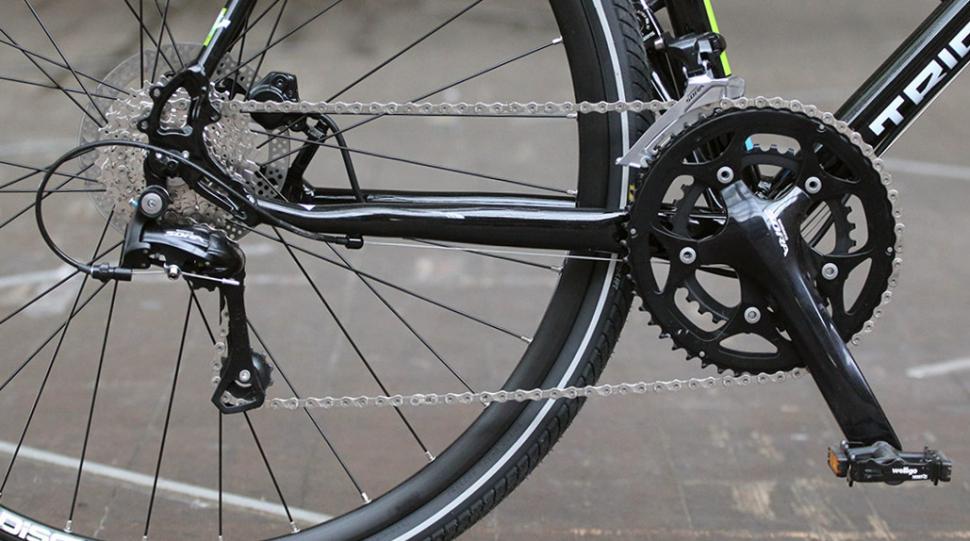 Compact chainsets are good for hybrids because they can provide a wide gear range without the complication of an extra chainring, especially when combined with the rear sprocket sets intended for mountain bikes. There are still plenty of hybrids on offer with triple chainsets, but they’re now an unnecessary complication, even more so than for most road bikes.

Disc brakes are the development that really ushered in hybrid 2.0. Since hybrids get used around town a lot, they need brakes that are affected as little as possible by the weather, and immune to the effects of a wheel getting dented or knocked out of true. 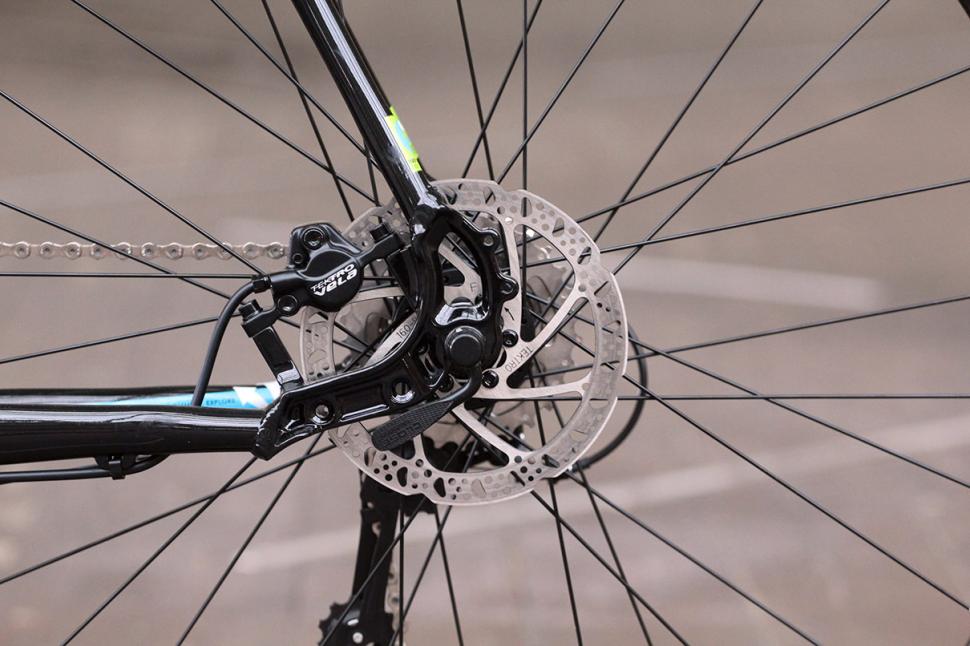 Those are the big advantages of disc brakes, and there’s another bonus too. I see an awful lot of bikes with very badly set-up rim brakes, and in particular V-brakes that are flapping around with the cable unconnected; closing them is awkward and people just give up. Discs have their issues too, but at least if you get the wheel into place, they work.

What are hybrids good for?

Their upright riding position and good brakes makes hybrids ideal for short trips round town. That doesn’t just mean commuting, which actually accounts for a minority of short trips, but also general getting around, visiting friends, going to the pub or the shops and like that.

With a rack and especially with mudguards a hybrid is practical, sensibly-priced general transportation. A few hundred quid for a decent hybrid — less with a Cycle To Work scheme deal — pays for itself in a just a few months of not driving or using public transport.

But hybrids aren’t just about practical cycling. They’re great for unhurried country lane pootling. The upright riding position lets you sit up and enjoy the view and the medium-width tyres let you explore dirt roads and tracks as well a poorly-maintained back lanes.

If you’re accustomed to speeding through the countryside with your head down and bum up, a hybrid is an altogether more relaxing ride, but still capable of covering distance. And yes, you can ride poor roads and a bit of dirt on your regular road bike, but a hybrid frees you from constantly scanning for every rock and pothole.

Even within the hybrid 2.0 spec of double chainset and disc brakes there’s a lot of variation, along a spectrum from upright and cruisy to low-slung and speedy. Here are a few we like. 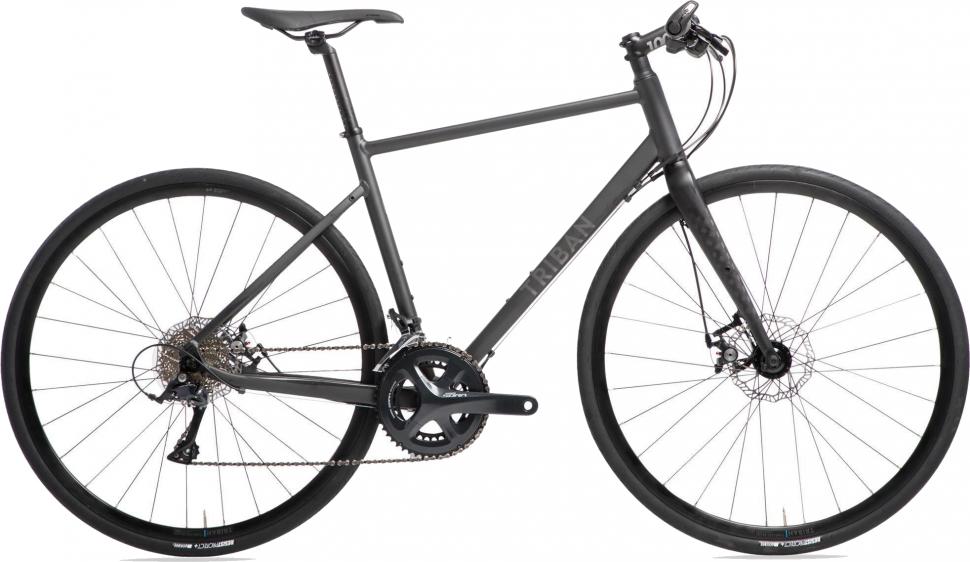 The flat bar bike in Decathlon's new Triban RC range is a great example of hybrid 2.0. The riding position is fairly upright for a cruisy ride even with drop bars; with flats it's perfect for unhurried country lane exploring or the office run. There's plenty of space for mudguards, and you could easily go up a tyre size or two as well. Flat-bar bikes have always been a mainstay of the Boardman range, and the latest selection includes this great-value runabout. Shimano Acera mountain bike gears provide a wide range with a bottom ratio that should get you up the steepest urban hills even if you're laden with shopping. Tektro hydraulic brakes bring it to a halt. 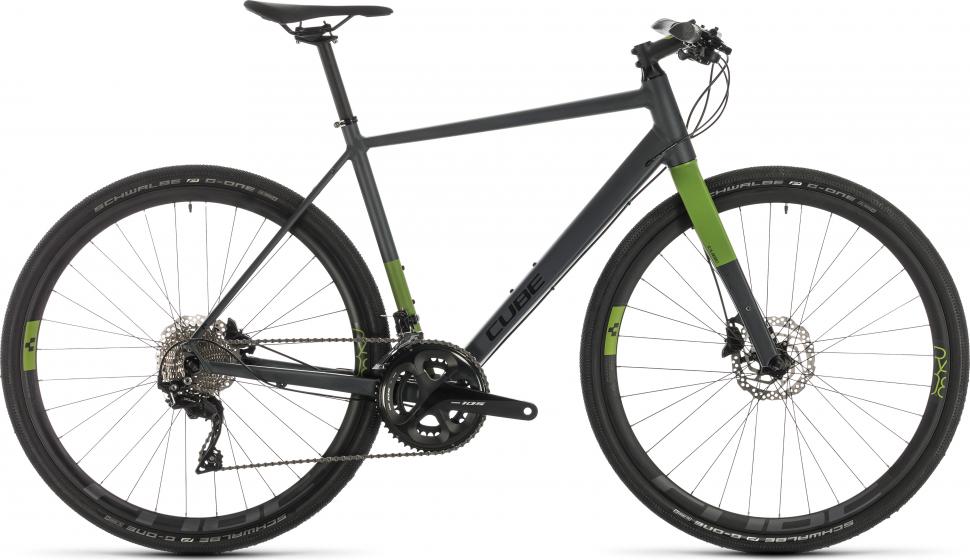 Here's a go-faster hybrid that will still take bad roads and trails in its stride thanks to its 40mm Schwalbe G-One Allround tyres. Hung on the lightweight aluminium frame are a set of Shimano Deore hydraulic discs and 105 22-speed gears with an 11-34 cassette for a wide gear range. It's a bit short of features and extras, but there are mounts for rack and eyelets, so you can fit them without too much faff. 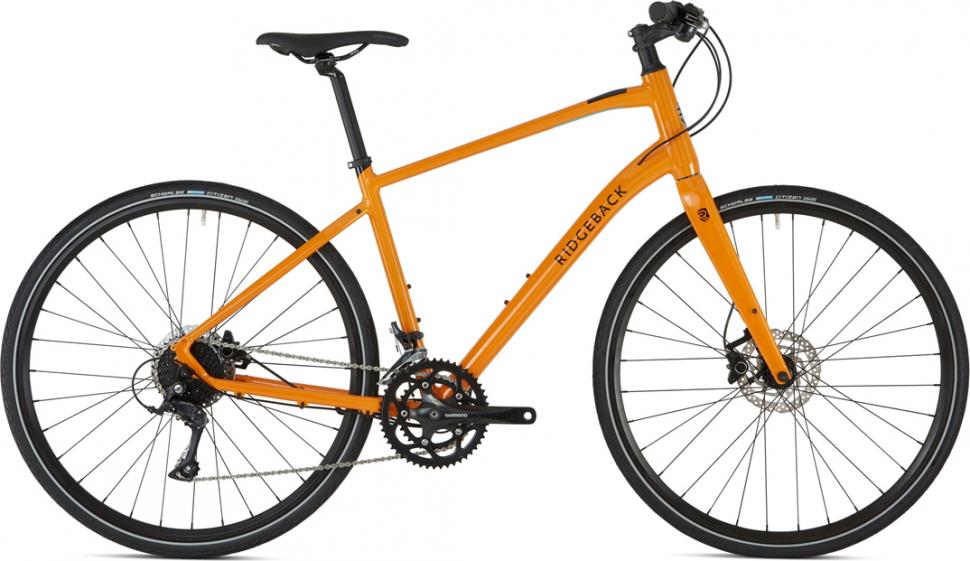 The Ridgeback/Genesis bike family has always excelled at practical bikes and the Tempest carries that tradition into hybrid 2.0 territory with an 11-34 cassette for a very wide gear range that'll get you up just about anything in the UK. There are mounts for a rack and mudguards, so you can set it up for touring as well as round town use. 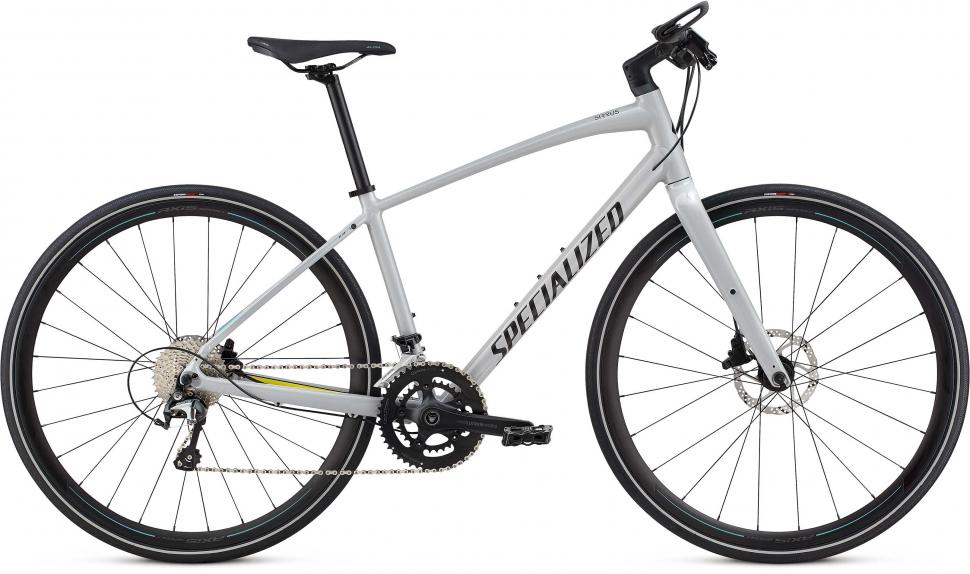 A bike with an upright riding position doesn't need a women's version as much as a drop-bar bike, but it's nice to get components like an appropriate saddle and grips as part of the package, without having to get the shop to swap them over. The women's version of the Sirrus Elite has a frame with a slightly shorter reach for each size than the men's bike. Quite possibly the ultimate example of hybrid 2.0, the Quick Carbon, as its name suggests, has a carbon fiber frame, making it both exceptionally light and very lively. We reviewed and liked the 2013 version, with reviewer Steve Worland describing it as "a thoroughbred mongrel". Steve added: "Its mountain bike-style aesthetics and riding position might initially confuse but it manages to blend many of the best aspects of quality mountain bikes, hybrids and competitive road bikes into a single tidy and lightweight package."

The Quick Carbon is a rare beast in having a carbon fiber frame with rack eyelets; as well as its intended fitness riding role, it'd make a great upright day tourer.