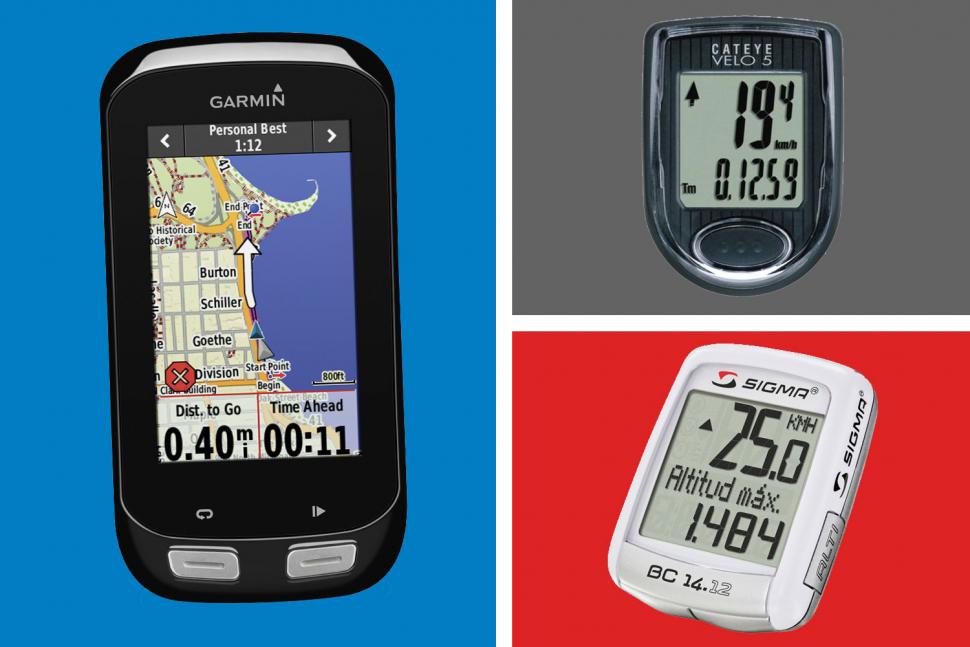 Cycle computers — everything you need to know

Speed, distance, time and more — all the numbers you could wish for
by John Stevenson

Cyclists love numbers — weights, wheel sizes, frame geometries. The most useful numbers are the ones that sum up your ride, and to get those you need a cycle computer.

The way a cycle computer works is simple. Each time a magnet on the wheel passes a sensor on the fork a signal is generated. The computer measures the time between those signals and works out how fast you're going, based on the wheel dimension you gave it on initial set up.

From that measurement the computer can also work out a whole range of information including distance, average speed, ride time and maximum speed. Depending on the designer's choices it may also have features like auto on/off — pausing the stopwatch when you're stationary — and different types of timing and average speed. You may get average speed only when you're moving, or for the whole ride, and likewise for time.

More sophisticated computers may also be able to warn you if you drop below a target average speed, say, or provide an estimate of how long it'll take to arrive at your destination. 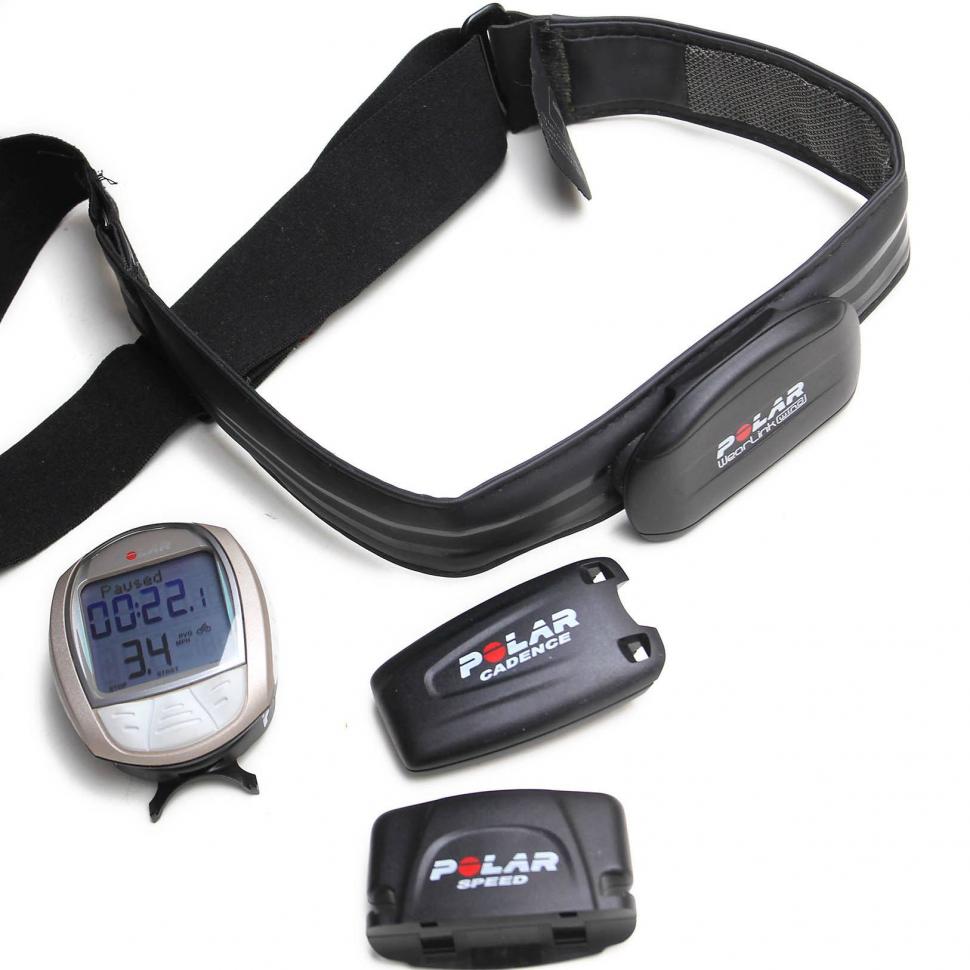 Some computers can measure your heart rate by picking up signals from a sensor strapped to your chest. Heart rate is a useful indicator of how hard you're working if you're riding for fitness or, say, to lose weight.

Some computers with heart rate function will also provide an estimate of how many Calories you've burned. With rare exceptions, these should be taken with more than a pinch of salt. They are useful for comparing one ride with another, but don't hit McDonald's hard just because a computer says you'd burned off the equivalent of three Big Macs.

In cheaper computers the sensor and handlebar unit are connected with a wire; more expensive computers use a wireless transmitter in the sensor. Wired computers only have one battery to run down, but make your bike look untidy and the wires can get damaged. Wireless computers need a battery in the transmitter as well as the head unit, but are tidier and have no wires to snag.

If you're going to use a computer with a turbo trainer, the magnet and sensor need to read from the rear wheel. Some wired computers won't reach far enough and (more rarely) some wireless units have sensors that won't fit the chainstays.

Cycle computers will usually keep out heavy rain, but experience shows the level of water resistance varies. In particular, models with altitude functions should not be immersed in water. They need a vent in the case for the altimeter to work, which can let water in.

The level of water resistance is indicated by the IP Code, which shows the level of vulnerability to dust and water ingress. Not all manufacturers provide it, but it's a useful guide if they do. 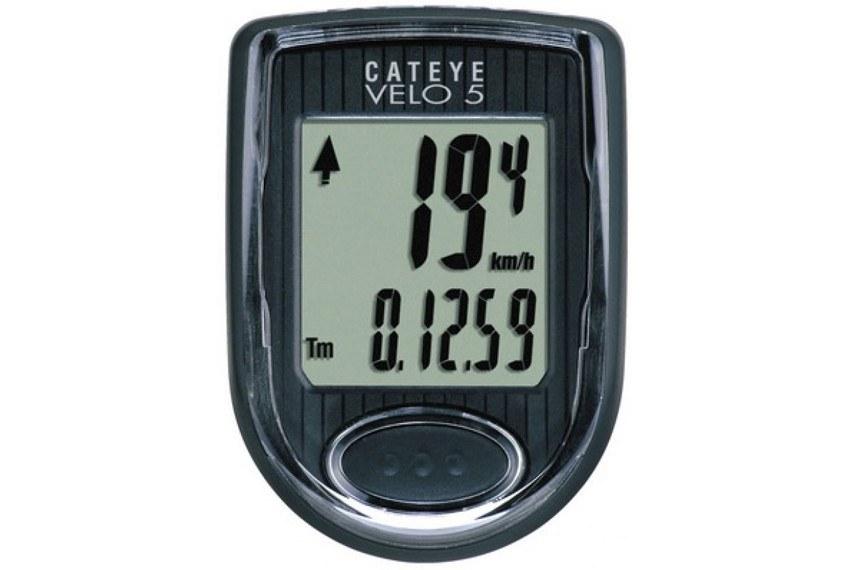 You'll find these features on computers priced between about £10 and £40. More expensive units in this price range have bigger screens so they can display more information at once. Some have extra features such as the ability to switch between preset wheel sizes so you can switch them between bikes. 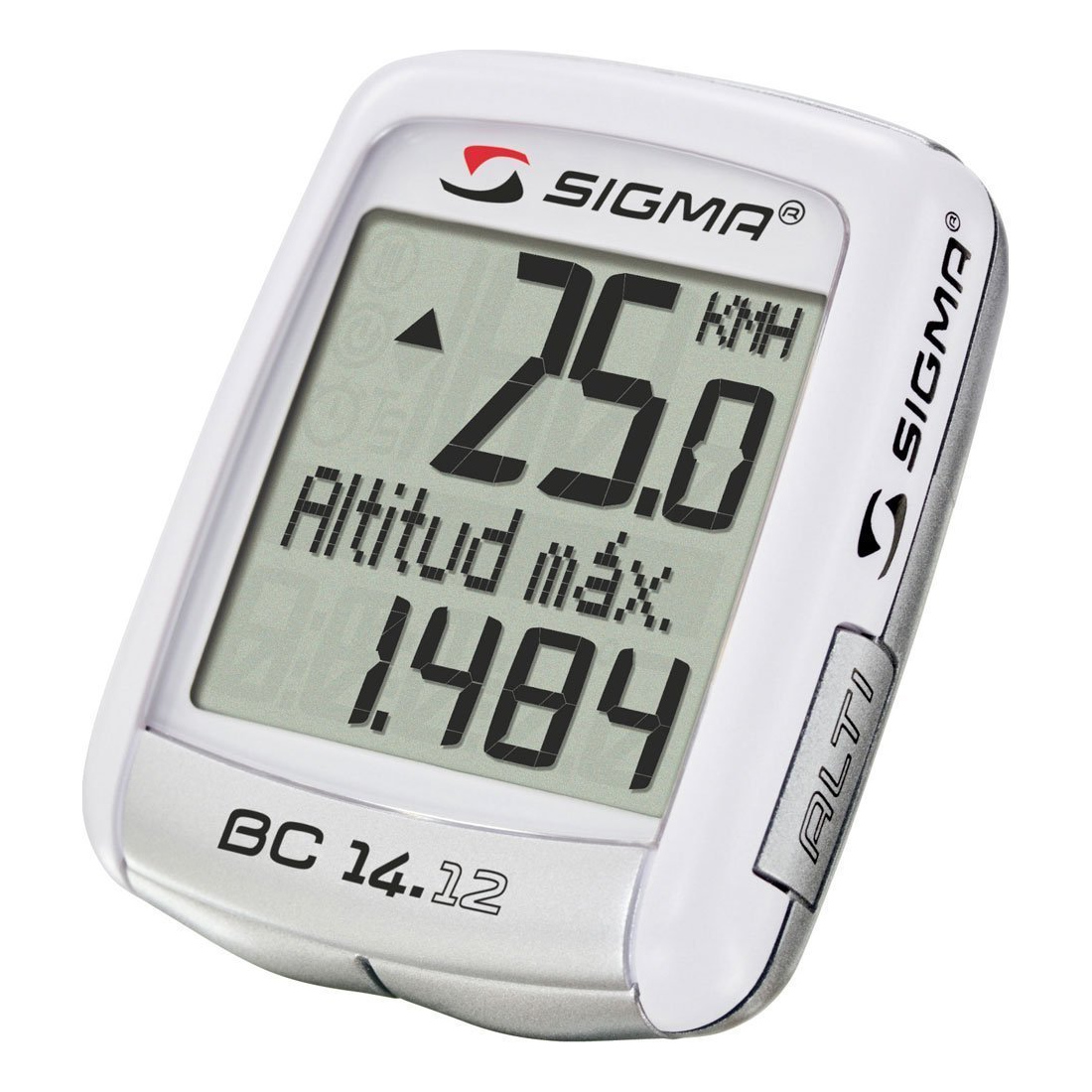 From about £50 and up you get extra features such as heart rate detection, altitude and the ability to add even more features by pairing with your smartphone.

Heart rate — How fast your heart's beating. Requires monitor strap round your chest.
Average heart rate — Indicates how hard you have worked over a whole ride.
Maximum heart rate — The biggest effort you've put in.
Altitude — Height above sea level. The unit measures atmospheric pressure and extrapolates your altitude from that.
Maximum altitude — the highest point you reached.
Total ascent — Bragging rights for Alpine pass-storming.
Total descent — What goes up must come down.
Temperature — often comes with altitude as it's needed to interpret the pressure sensor
data.

Different computers will have different sets of secondary functions that rely on these. These include heart rate zones and targets for training, elevation profile, lap timers, averages and maximums per lap and so on. You may also be able to download ride data from the computer to analyse later. 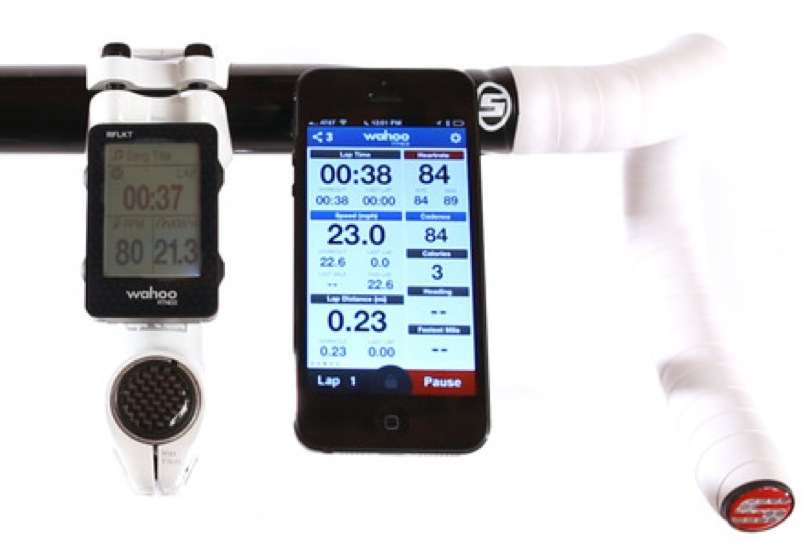 The latest generation of computers come with apps that wirelessly connect the head unit and your phone. That means as well as its built-in functions, the computer can access your phone's sensors to provide functions such as using Global Position System (GPS, the basis of satellite navigation) to record where you've been.

Why not just use an app on your phone? The main advantage of a phone/app combination is battery life. A phone running GPS and screen will drain its battery in a matter of hours. Turning the screen off increases the run time.

Another advantage is that instead of being perched on your handlebar, your expensive phone is safely tucked away in a pocket or bag.

Computers with smartphone pairing also record data from your ride for later analysis.

Computers that pair with smartphones cost about £100. 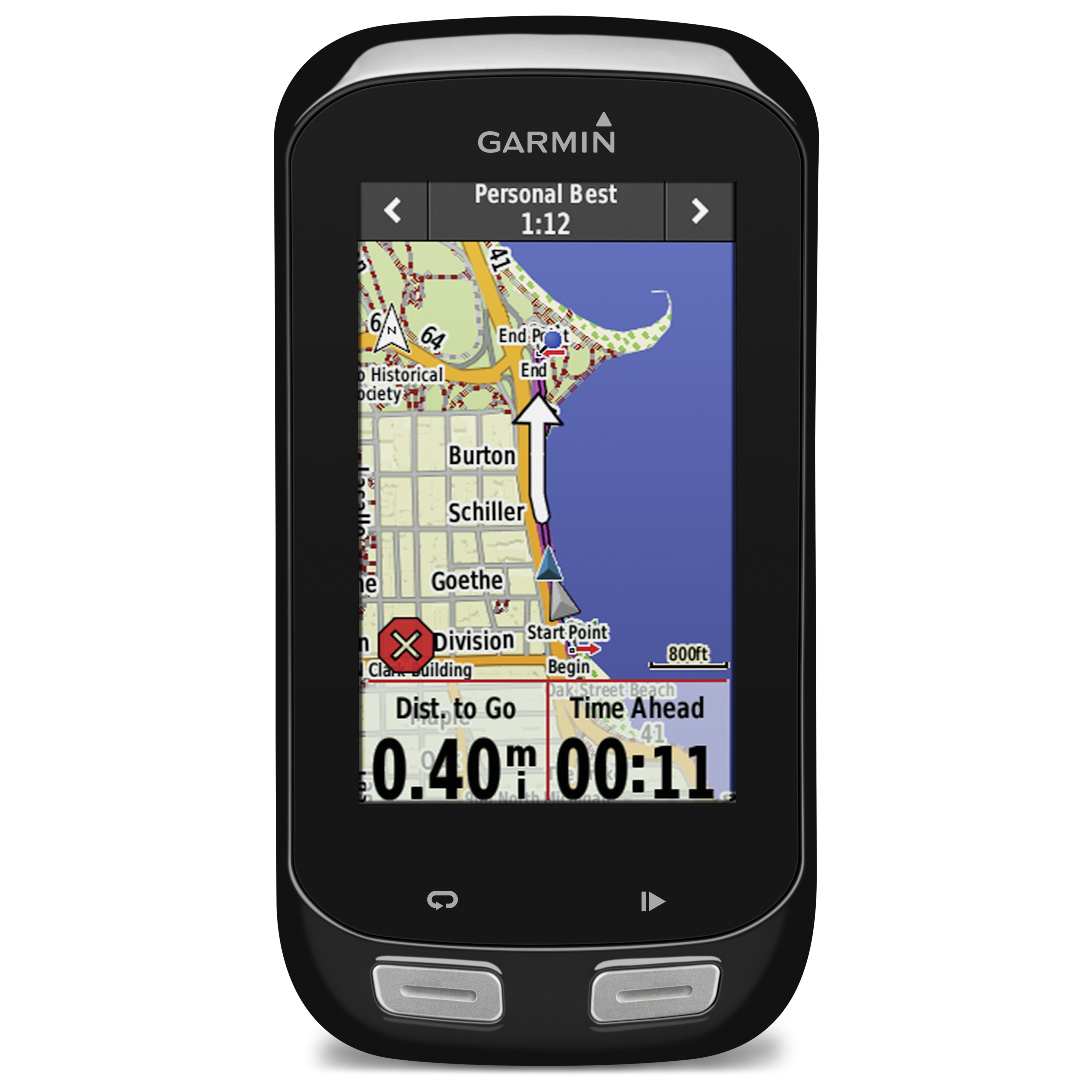 As mentioned above, if you have a smartphone, the cheapest way to get GPS recording is to get a computer that will talk to it. If you prefer to have everything in one box, then you'll need a GPS-enabled computer.

Cheaper models use GPS to record where you've been and may have minimal navigation functions, but if you want full sat-nav capability you'll need a more expensive model with a screen large enough to display a map.

Basic GPS-enabled computers can be had from around £80, while a unit with maps and sat-nav functions will cost from £140.