In memoriam: Mike Hall — BeingMoreMike with a 400km ride 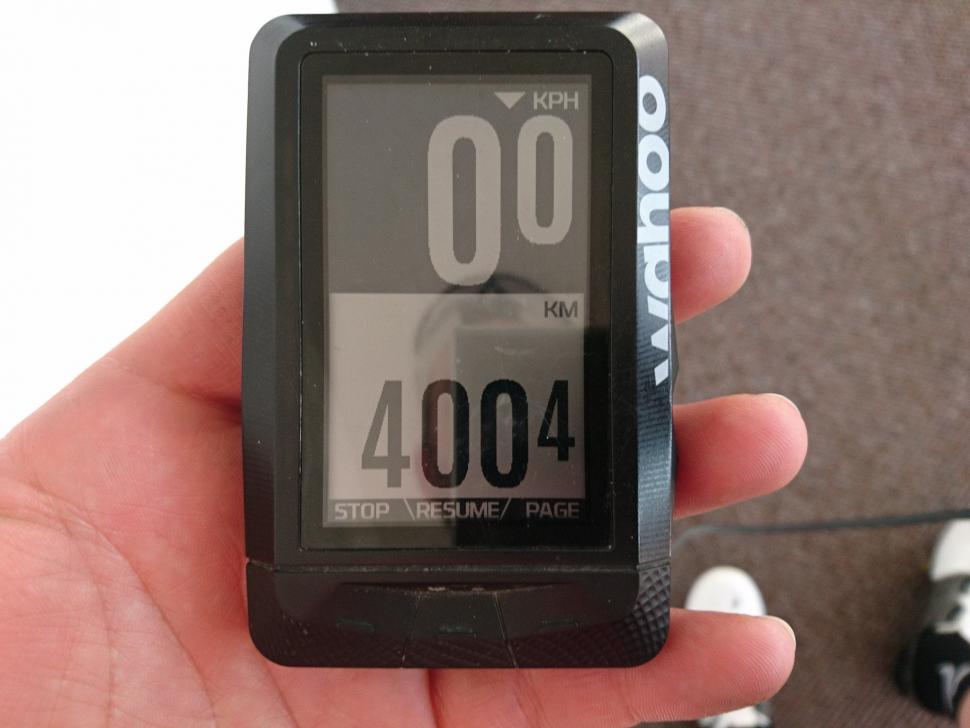 Martin Cox pays homage to the doyen of modern bikepacking

A few weeks ago I got a text just before bed. Had I seen that Mike Hall’s tracker had stopped moving? This was in the closing stages of the trans-Australia Indian Pacific Wheel Race, where Mike was riding in second position. I went to Twitter to see unconfirmed talk of an accident on the road, but it looked as though Mike had missed it. Going to bed I hoped that he had. That Friday morning I woke up earlier than I would have liked, worried about Mike and hoping that he was okay.

Sadly, Mike had died during the course of an incident involving a motor vehicle on the road.

Mike Hall was, without hyperbole, about as close to a rock star in the bike-packing world as you would get. His palmares includes the Trans-am bike race and the Tour Divide, and he was, at one stage, the fastest person around the world by bike.

Rest in peace Mike. A human being who has inspired me so much in the 5 years I've been cycling, he completed his round the world record the week after I had ridden lejogle and I was in awe of him, as I have been since that time. A genuine hero to many, a man who truly lived. My heart aches at the loss for his family. Rest in peace Mike.

However Mike didn’t carry the pretension of a rock-star, he was simply a fantastic bike rider, who loved riding bikes fast, and testing his own limits in the saddle – and if he crushed his opponents whilst going about his business, then so be it.

News of Mike’s passing shocked the bike community around the world. The Indy-Pac was cancelled, and tears were shed by friends, acquaintances, and strangers alike. Over the last few weeks I’ve spoken to many people affected by his death who had never met him, but had been touched by his spirit and attitude towards bike racing. It speaks volumes about his character that strangers would be so affected by this tragedy. 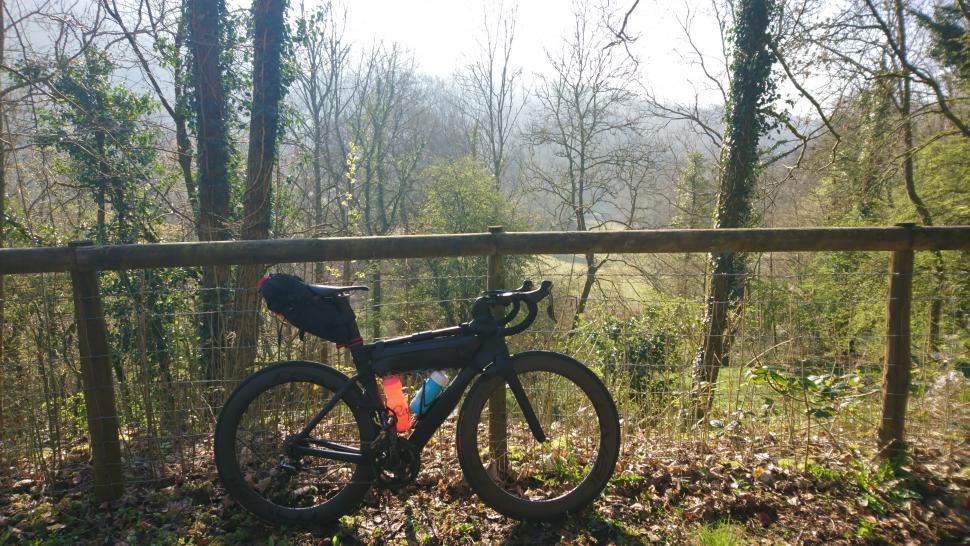 That morning as I travelled into work I held back tears as I rode. Such was the funk I found myself in, that I happily accepted the offer of a fight from a vehicles passenger who didn’t like being called-out whilst using his phone – my nerves were utterly raw.

Over the following days, across the globe, groups of riders would meet and ride together to commemorate Mike, to #BeMoreMike, and to ride their bikes together. The bonds formed through the shared exertions of Transcontinental racing were plain to see, with racers sharing pictures and anecdotes of Mike on Facebook and through Instagram – as the founder of The Transcontinental Race, Mike had developed a unique race – now emulated around the globe – which had brought these men and women together through cycling and shared experiences.

Everyone had a story of Mike, how he had touched their lives – particularly through the Transcontinental Race, where he would add in mountain ranges for crossing, just because. It was fascinating to see some of the rides take place, no more so (but also no less than) in Sydney, where hundreds of riders joined with the IndyPac racers to commemorate and celebrate Mike’s life – the story of his passing was being reported on mainstream news channels across the world. Weeks later in conversation with normal people they have seen or heard of the incident such was the depth and breadth of coverage. 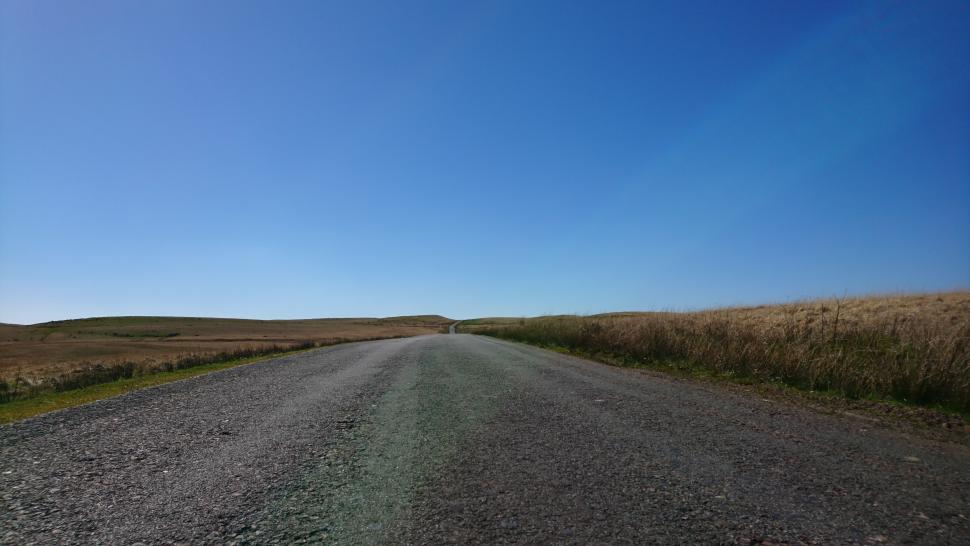 I wanted to ride some miles in my own time, to contemplate how Mike had impacted upon my own life. I first heard about him the week after I had ridden Land's End-John O'Groats-Land's End in 10 days. Mike rolled into Greenwich with a new round-the-world record.

This was eye-opening to me in so many ways. I had just done what I considered to be the hardest thing in my own life and here comes a guy who’s just ridden ten times that distance, on his own. WOW!

Over the following years I would race TCR a couple of times, learning about myself more each time. Mike would help me face my own demons by devising a challenge that was just wonderful to be a part of. Racing a bicycle across a continent is beyond the imagination of most people, despite it being within their capabilities if they chose to believe. I would learn what I was able to do, what scared me, and where I needed to literally HTFU. 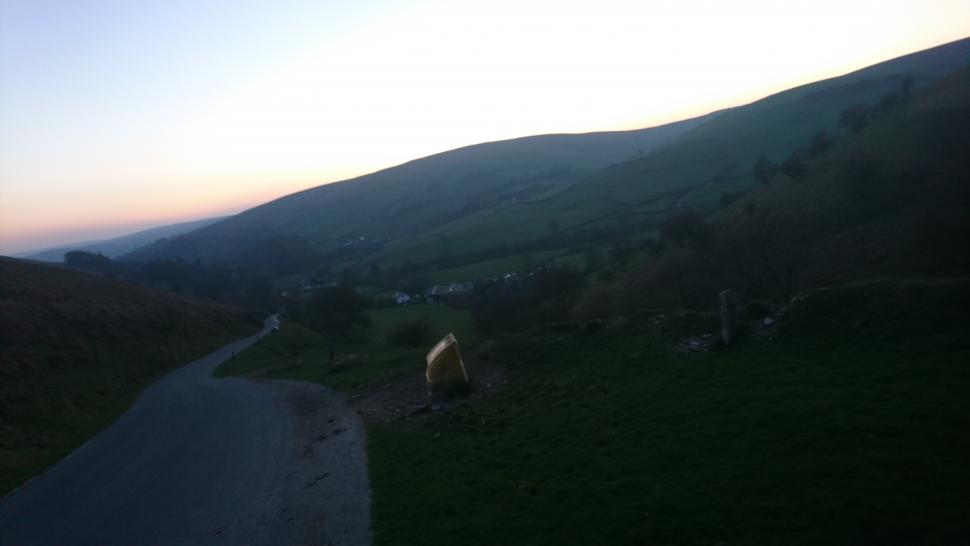 I decided to ride down to Bristol for Bespoked, then over into Newport for a few hours kip before riding the Brecon Beacons. It seemed a fitting ride for Mike, testing my early season fitness and preparation, whilst logging some solid miles ahead of the Trans-Am bike race.

I was, unwittingly, riding the reverse route for the Valleycat bike ride Mike had organised a couple of years ago, and found myself riding uphill for a couple of hours into the heart of the Welsh countryside, the pseudo-familiarity being both comforting and melancholic. As the day continued I bumbled up and down the hills, meandering around the Brecons on tiny roads and farm tracks, turning the pedals over as I made my way back towards Nottingham. The route I had chosen was fabulous, physically taxing (the day would give over 3500 meters of climbing), whilst providing huge amounts of head-space to think about the reason I was out there in the first place.

Mike’s passing affected me quite strongly; it is said that you shouldn’t meet your heroes in real life, but Mike was as close to a hero as I had – he was an incredible athlete who simply loved to be on his bike, yet was affable and understated about his own astonishing achievements.

As the day wore on I realised that I was slower and further behind where I had hoped to be, and I found myself at a train station with two choices: catch a train part way home – getting to Birmingham at 23.30 with 60 miles left to ride – or carry on from where I was, a full 170 miles to ride through the night. I was tired and a little on edge, having forgotten to take my cache battery with me on this ride so electricity for the phone and Wahoo Elemnt was in very short supply; there was a very real possibility I’d run out of juice at some point and have to navigate from memory. 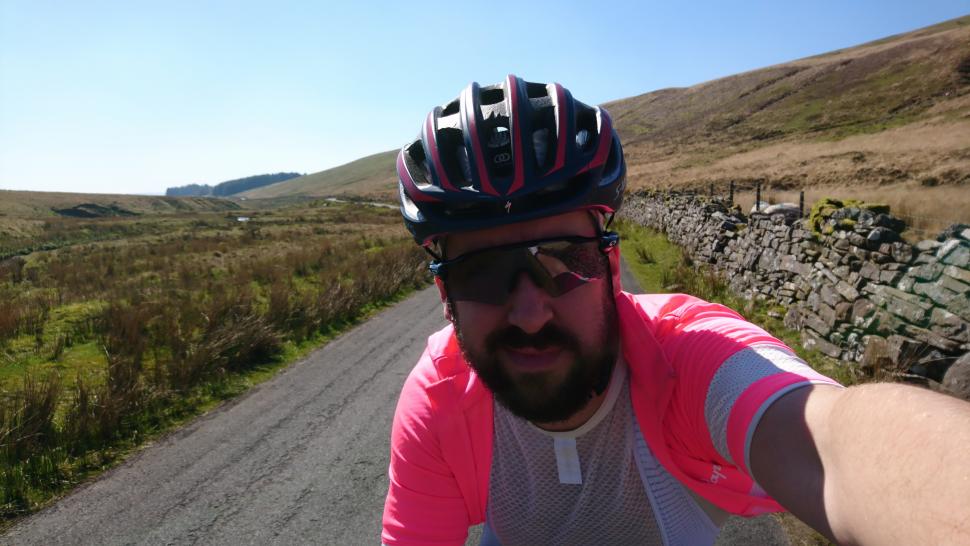 The decision was made to #BeMoreMike and ride home, take whatever happens on the chin, and ride through the night for the first time ever. I’d ridden to 4am, but never gone further so this way going to be a new adventure for me.

As i carried on into the night, with its cold, star-less sky, I was able to think about the why of it all, to meditate on the joy of spinning pedals and overcoming gravity, covering the distance to get me home.

Slowly, almost silently, I made my way through Wales and into England once again, following the arrows on my Elemnt, each passing minute bringing me a little closer to home; to warmth and light as the night ebbed to a close, and dawn would start. 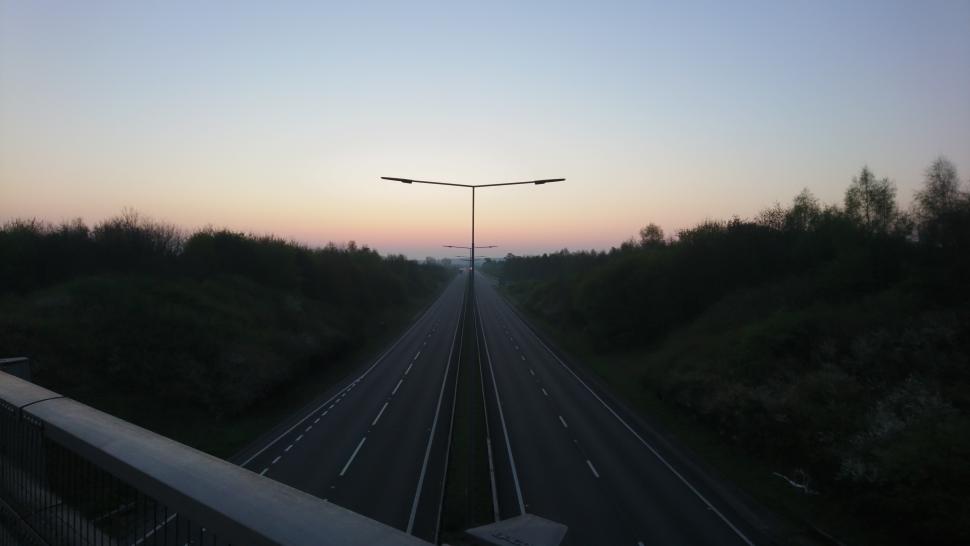 The quiet night was a struggle for me, the lack of music and company made the journey a real challenge to keep on going. Stern words were had on garage forecourts and at the side of roads as my spirits wavered and my legs decided that they didn’t want to turn anymore.

Around 5.30am the dawn chorus enveloped me as the birds started to wake. Soon the light would come, with it fresh energy, and renewed spirits. I had done it, challenging myself to do something I should have done during a TCR over the years, but somehow never managed to do.

Over those quiet hours I had it reaffirmed that it’s not about suffering, rather it’s about riding your bike a little bit further than you think you can, and then repeating it again, and again. It’s those small mental battles that we face that defeat us, not the major rides. Rather, it’s those quiet moments where doubt seeps in and our bravery fades away. It’s just riding bikes, yet we build it up into so much more.

I’m under no illusions here. Riding bikes is a source of great joy for many (myself included), but racing them for two weeks across a continent also smacks to some degree of selfishness. We put ourselves into situations that others only dream of, while at the same time we force our partners into restless nights, our parents into worry, and our friends can’t but help wonder about us.

We are rewarded with sunsets and sunrises over mountain ranges we didn’t know exist, with a deeper understanding of ourselves and the depths of our capabilities and the strength of our demons, and I think a closer connection to the continent we have crossed, to its people and its history.

We are changed forever.